Blog - Latest News
You are here: Home / Newsroom / News and events / Events / The exhibition “Between two empires” was opened in the National...

“Between two empires”, is the name of the exhibition from the   National Museum of BIH , which was opened on November 4, 2020 in the National Museum in Užice. After Zagreb and Ljubljana, the Užice audience has the opportunity to see the works of František Topič created at the turn of the century, where two civilizations met – the departing Ottoman and the newly arrived Austro-Hungarian. Also, that time  changes the people, those were noted by František Topič, leaving about five thousand glass photo-plates that are kept in the National Museum.

“They represent a special value, especially in that ethnographic sense. In these photos you will be able to see what some residential buildings looked like, some buildings by which BiH is recognizable, who rural, urban costumes, public space, culture, sports looked like. “, points out Ernis Šljivo from the National Museum in Sarajevo.

This is the sixth exhibition within the “Museum Stories” on both sides of the Drina and the continuation of seven decades of cooperation between the two museums.

“The most important thing that came out of this project is that informal museum network, that cooperation, that reunion of all institutions and all people,” said Nataša Jovanović, manager project. 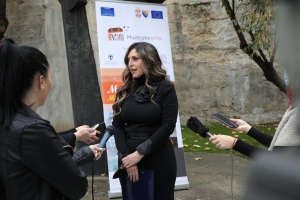 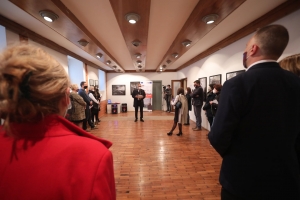 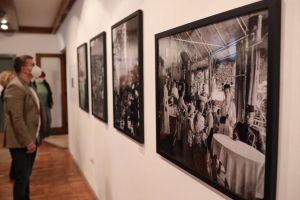 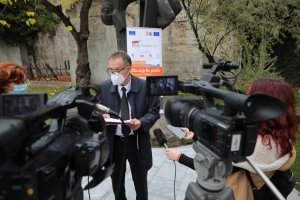 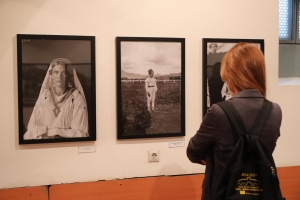 The four thematic educational trails in the protected area in Serbia were e...
Scroll to top