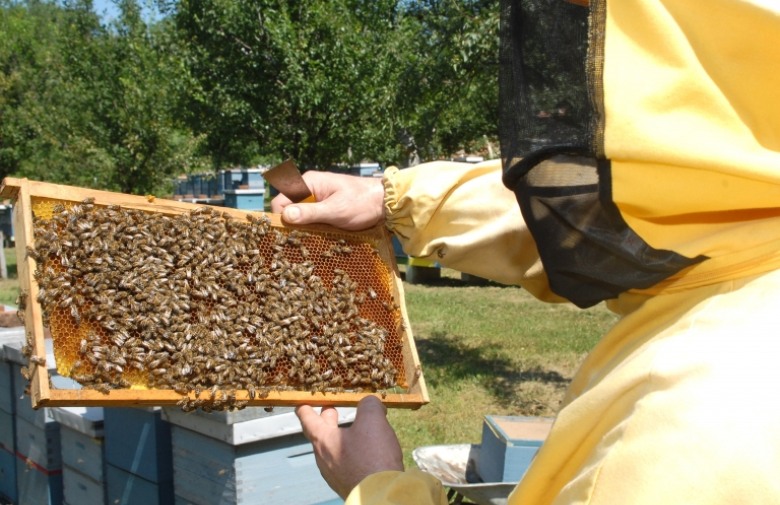 Revitalization and development of rural areas in Serbia and Bosnia and Herzegovina is one of basic aims of the project ‘Strengthening professional education of adults in rural areas’, which we carried out as a part of The Second call for proposals for cross-border cooperation between Serbia and Bosnia and Herzegovina. The project was financed by The European Union from IPA pre-accession funds and co-financed by Caritas Belgium. Therefore, the specific aim of the project is providing new job opportunities for families who live in rural areas in central Bosnia and Mačva through professional education, so within the project we provided training for numerous interested citizens in this area. Apart from other forms of professional training we provided, there was training for beekeepers. One of Caritas’ partners in this project was The City of Šabac, which fully recognized the role of education and support to people living in rural areas in creating opportunities for their employment and economic empowerment.

On that ground, The City carried out the project of support to beekeepers and those who are interested in becoming one.  The City has provided 5 beehives with swarms for each of 35 beginner beekeepers through the Directorate for Agriculture, which  totalled three million dinars. The Directorate for Agriculture of the City of Šabac and beginner beekeepers have  signed contracts, and Nebojša Zelenović, the Mayor of Šabac, saw the project and economic empowerment of people living in rural areas as an opportunity for balanced development of the city.

Bearing in mind the fact that more than 260 people interested in beekeeping have filed applications, and the fact that experienced beekeepers willing to share their knowledge with the beginners have taken part in the project, I am sure that the City of Šabac will allocate more money from the next year’s budget to support similar programs. Thirty-five people got beehives, and that means thirty-five new jobs. I expect more than two hundred. We will soon have honey processing in the industrial zone and we will try to encourage our citizens to get involved  in the food industry. By connecting new producers with  good experience of the members of Beekeepers Association, the prospects of successful production of honey are more than good. This, among other things, means improving the quality of our fruit and forests – said the Mayor of Šabac Nebojša Zelenović.

Launching  similar projects creates job opportunities for people in rural areas, which was the starting point for our participation in the project, because it contributes to their empowerment  and social integration, and thus the development of local community. 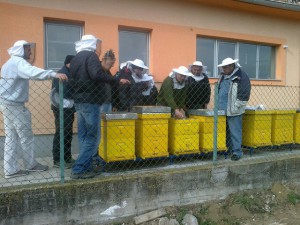 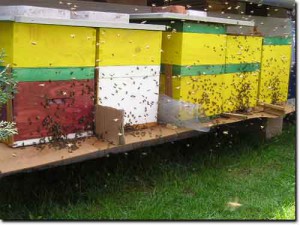