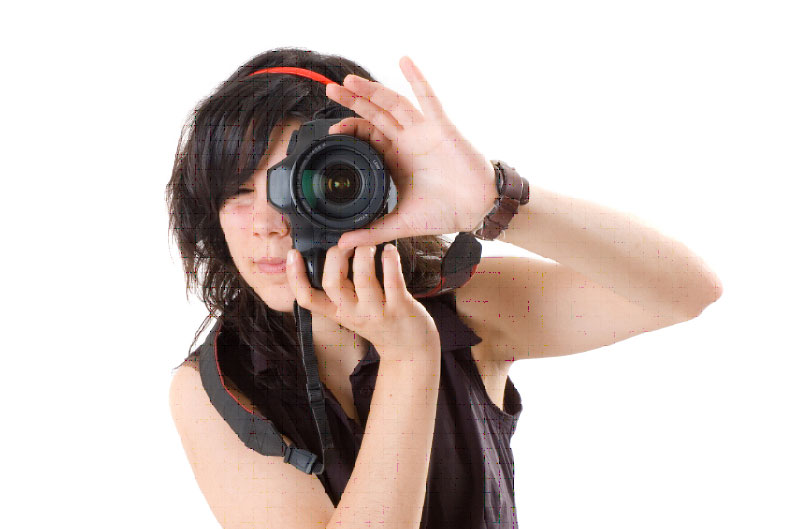 Prize for the best photo is the camera Sony Cyber-shot DSC-HX60B. Announcement of the winner will take place on 12th September. Cross-border cooperation programs are the instrument of the European Union for providing support to cooperation of institutions in border areas of neighbouring countries. These programs are implemented within the second component of the IPA – EU financial instrument for pre-accession assistance for the period 2007-2013. Since 2004, approximately 200 projects have been financially supported in Serbia. Currently, eight programs are being implemented in the Republic of Serbia – with Hungary, Romania, Bulgaria, Montenegro, Bosnia and Herzegovina, Croatia, Adriatic Program and “South East Europe” Program. More information on cross-border cooperation programs may be found on: http://www.evropa.gov.rs/CBC/PublicSite/Default.aspx