Blog - Latest News
You are here: Home / Newsroom / News and events / Events / Conference under the slogan “Challenges for the future” was...

The conference “Safeguarding Unique Biodiversity of the Drina Valley Environment – Challenges for the Future” held as part of the project was held on October 14-15, 2020 in Tara.

The conference addressed issues of preservation and restoration of the Serbian spruce in the border area of ​​Serbia and Bosnia and Herzegovina.

The members of the project team managed to gather eminent experts in the field of protection of this endangered species at a two-day conference. Representatives of the Institute for Molecular Genetics and Genetic Research, the Institute for Nature Protection of Serbia, as well as professors from the Faculty of Forestry in Banja Luka spoke at the event.

The conference was opened by the director of the Tara National Park, Dragica Karaklić, “I hope that the project we are implementing with our colleagues from Republika Srpska, with the support of the European Union, will give the planned results. I wish you successful work and I hope that this conference, as well as the project itself, will succeed in answering how to preserve as well as the Serbian spruce and the overall biodiversity of the Drina river basin “.

Milan Mataruga, professor at the Faculty of Forestry at the University of Banja Luka, pointed out that the Serbian spruce was being analyzed in this way for the first time. “We will set up experiments to analyze Omorika in the National park Rogatica. We are trying to use direct methods to help the natural renewal of Omorika in its natural habitat,” said Professor Mataruga.

The research also included the impact of climate change on Serbian’s spruce, but the reduction in the number of trees is also worrying, which is implicate that spice is in danger. The Serbian spruce was declared protected in 1955. “Disappearance and extinction are possible in the very near future, we actively approach the protection of nature and the protection of the Serbian spruce. It is necessary to use more modern tools and technologies in further activities “, concluded Mrs Mariana Josipović, project manager. 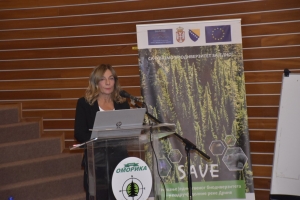 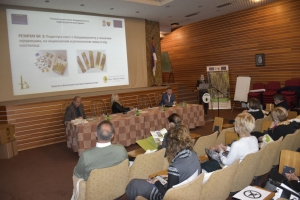 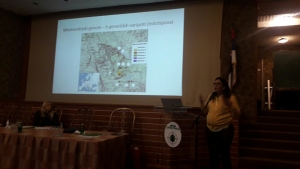 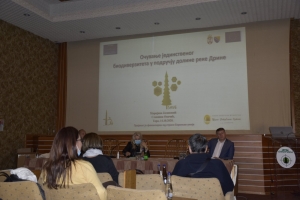 ”Winter Olympic Games 84″ is opened in Prijepolje
Scroll to top