Blog - Latest News
You are here: Home / Newsroom / News and events / Events / The final conference was held under the project “Improving fire protection...

On Thursday, September 1, 2022, the final conference was held under the project “Improving fire protection management in the cross-border area of ​​Bosnia and Herzegovina and Serbia” in Bajina Bašta.

It is important to note that the project area is characterized by a high degree of threat from forest fires – according to the risk assessment of the Republic of Serbia from 2019, Tara National Park is the most threatened part of Serbia from fires, and 80% of it is forest. The territory of the Municipality of Rogatica is 55% covered by forests and the danger of fire is high. The representatives of NP Tara and the Municipality of Rogatica decided to jointly apply for funding with the aim of improving human capacities for prevention and rescue, through specially designed trainings and workshops; increasing technical capacities through the procurement of firefighting vehicles and special firefighting equipment; preparation of planning documents (a forest fire risk assessment and an Emergency Operational Plan were prepared for Tara National Park, and a Fire Protection Plan was prepared for the Municipality of Rogatica), as well as raising the awareness of the local population about fire prevention, through the media and promotional material. 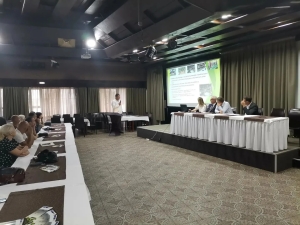 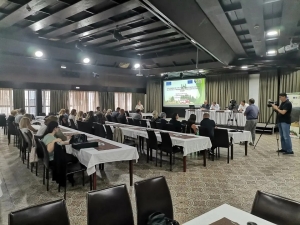 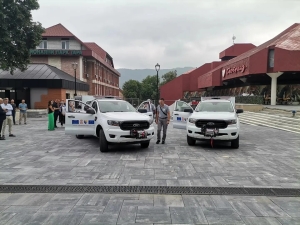 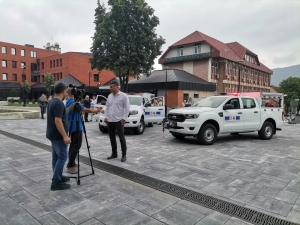 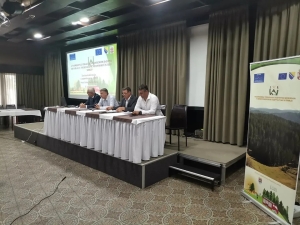 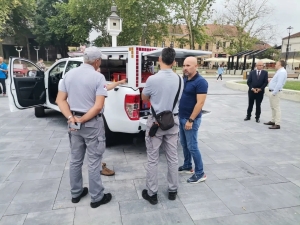 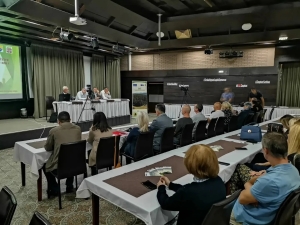