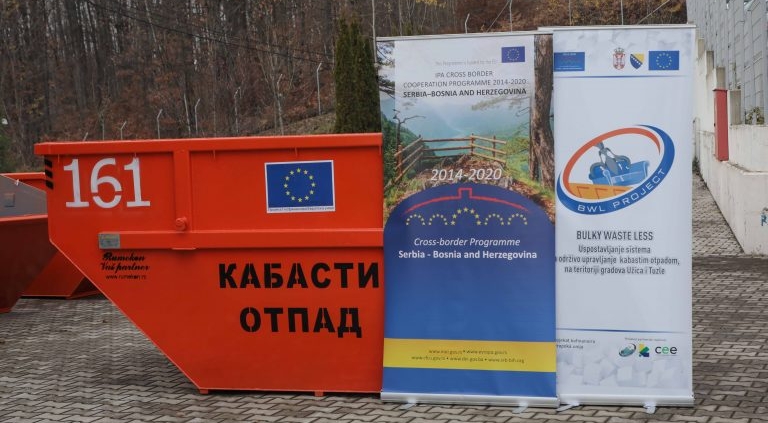 The activity started as a part of the BWL project. Total of 20 orange garbage containers were placed on 20 locations in the city of Užice with the aim to collect bulky waste. The containers were at locations from Friday to Monday and they will continue to be placed at the same spots every month during the last weekends. The last weekend of November marked the start of bulky waste collection in the city of Užice.

The plan is for PUC Bioktoš to pick up the containers and take the bulky waste back to Regional Landfill Duboko Recycling Center. The waste will be separated and shredded in the mobile shredder that will be purchased as a part of the project. Rural communities would be included into the action at the beginning of 2022.

On November 24, 2021 at the Duboko Recycling Center a press conference was organized where BWL project manager Miloš Radojević invited citizens of Užice to take part in the upcoming activity.

Milomir Milanović, director of Reginal Landfill Duboko stressed the importance of the project and separation of the bulky waste, parts of which than can be further used, which will result in a reduction of an amount of waste at the landfill.

Project manager further talked to the Užice news where he pointed out the following: “ BWL project is the most important so far since it will change the system of bulky waste treatment. Instead of picking up bulky waste on regular basis and everywhere, a specific locations and timing will be set. This method is being introduced for several reasons: bulky waste in households is produced rarely, PUC is not able to fully serve all the citizens at all times as it comes to bulky waste pick up, and very low cost effectiveness of treating bulky waste on daily basis. The treatment of bulky waste needed to be rationalized, and BWL project is going to achieve this.” 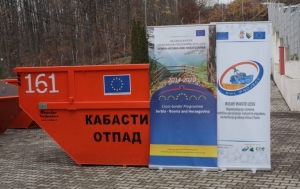 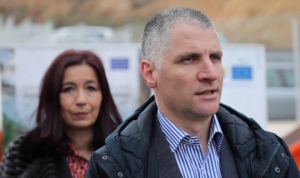 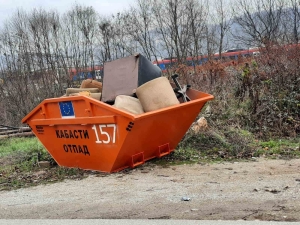