Hanover , Germany – colors, crowd and tulips. Two hundred thousand of these flowers were set up in honor of the Netherlands , this year’s partner country of Hannover Fair. The exhibition area has covered 27 halls with five thousand exhibitors. For small companies, such as companies from Serbia and Bosnia and Herzegovina, this fair was a good opportunity for entering the international market. Fair promotion is an expensive investment, so the best solution for the companies with a limited budget was jointly staged exhibition.

This year Serbia has not had the stand, but thanks to the cross-border cooperation project with Bosnia and Herzegovina, “Increasing the competitiveness of SMEs and enhancement of cross-border links in metal industry – EUMETAL 2”, five companies from both countries had went to Hannover.

The project provided the joint stand presentation of ten companies from the metal sector: INMOLD, PAN KOMERC, PERFOM, TERMORAD and CORUN from Serbia, as well as: DŽENEMI , E&S Metall, SARAJ COMMERCE, STROJAL and METALOS from Bosnia and Herzegovina.

Generally, for the companies that took part at the fair, this was a great experience. The first international contacts have been achieved. However, not all jobs are contracted immediately. The largest one are contracted a year or two before signing the contract, when you are well aware of the client.

The guest at joint stand of RDA Zlatibor and SERDA, at this prestigious fair, was the mayor of Požega, Mr. Milovan Mićović, who gave full support to entrepreneurs and as a representative of local selfgovernment helped in promoting the metal sector of our municipalities. 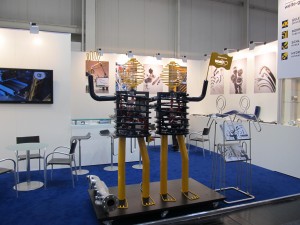 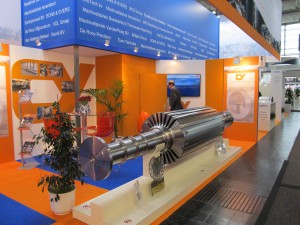 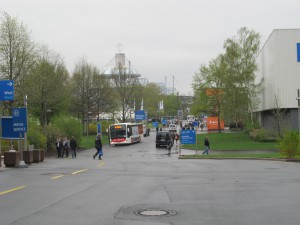 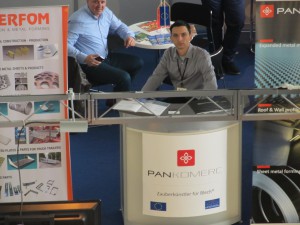 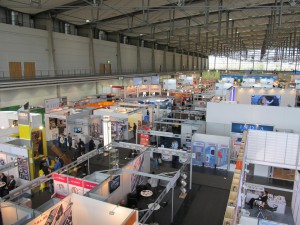 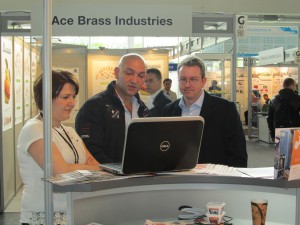 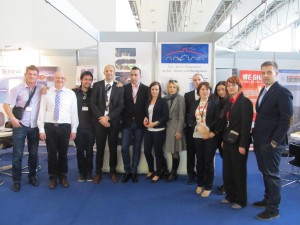 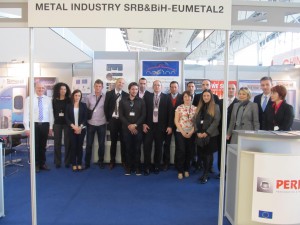 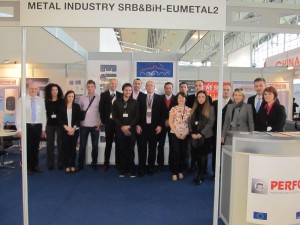 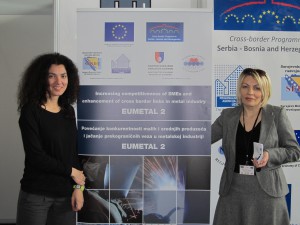 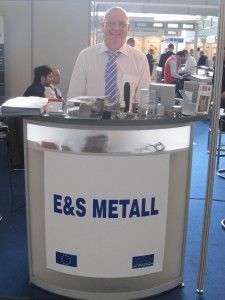 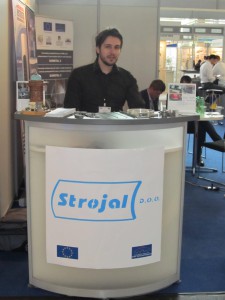 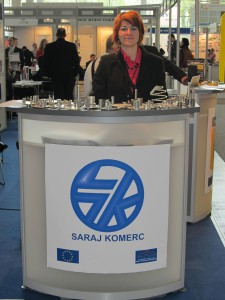 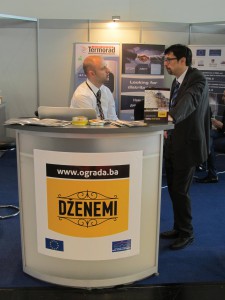 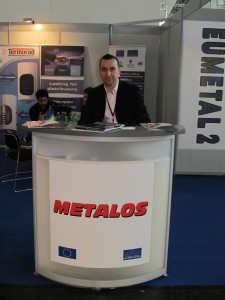 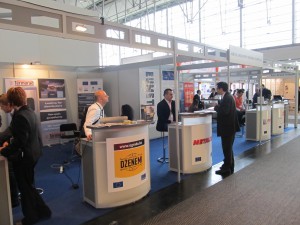 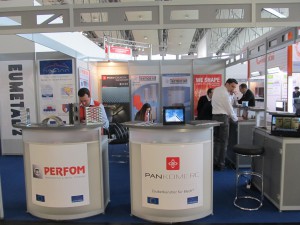 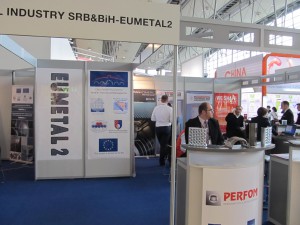 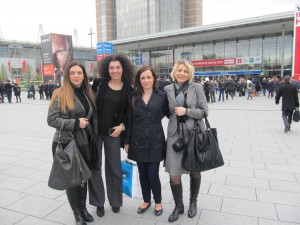 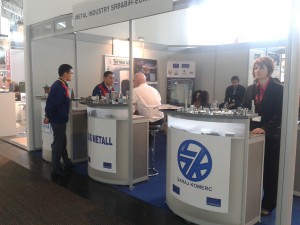 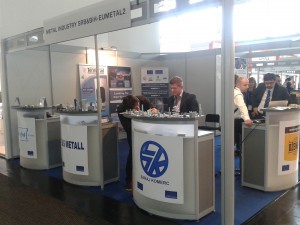 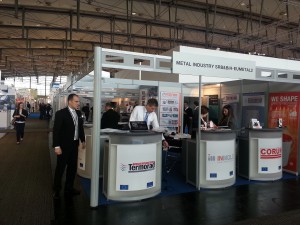 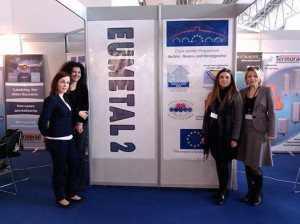 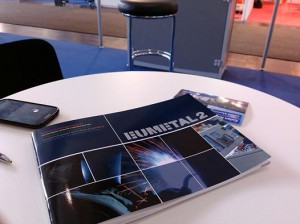 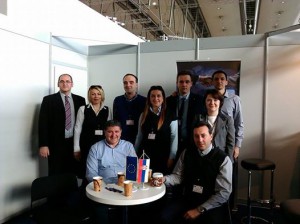 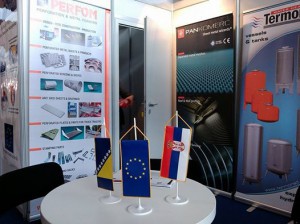 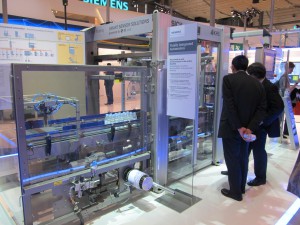 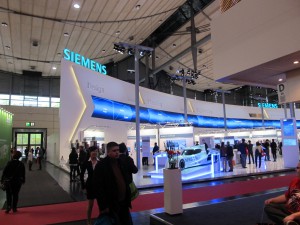