In “?igota” Special Hospital, on 26th March 2014. at 12 a.m. a gym that has been renovated within the CBC project Development and Promotion of Health and SPA tourism in the cross-border area of Bosnia and Herzegovina and Serbia, was opened. CROSS SPA project is funded by the European Union and implemented by the Tourist Organization of West Serbia from Užice, in partnership with the Foundation of Local Democracy Sarajevo. Project partners are “Zlatibor” Regional Development Agency from Užice and Sarajevo Regional Development Agency (SERDA).

Purchased and installed equipment is tailored to the needs of “Čigota” and “Čigotica” health program users. In addition to this primary function, all other users of the ?igota`s existing and future health programs can also use this devices. So far the health care programs of  “Čigota” Special Hospital have been used by 40,000 users, and Čigotica program by more than 3,000 obese children.

News and videos from the gym can be seen here or on the site of the od DEU in Serbia here. 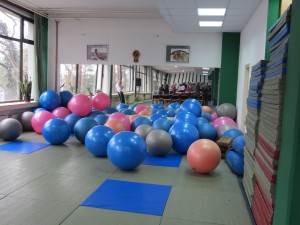 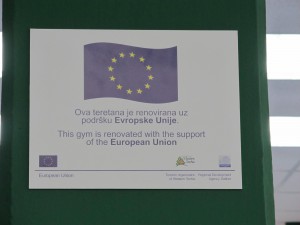 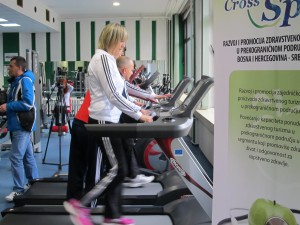 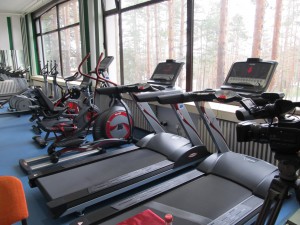 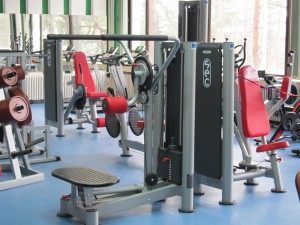 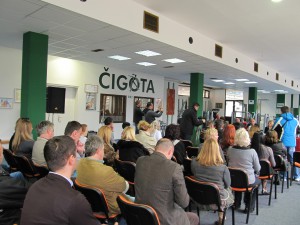 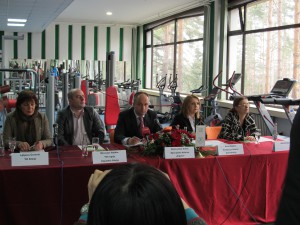 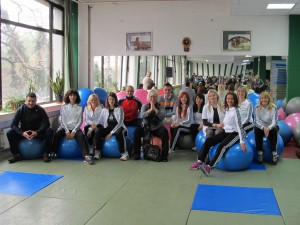 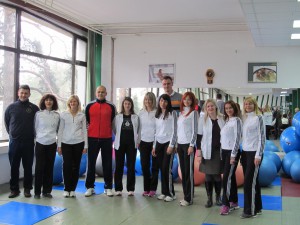