The project “Establishment of the Primary Waste Selection in Schools in Užice and Tuzla” ends in April 2014, and the conference on this occasion was held on 21st March in “Tuzla” hotel in Tuzla, a town in central Bosnia and Herzegovina. 15 months duration of the project, which is funded by the European Union within the Cross-border Cooperation Programme Serbia-Bosnia and Herzegovina, has led to realization of the goals set in project proposals, but also contributed to long-term goals fulfillment. The most important goals were presented at the Conference by the project actors.

Official representatives of donors and operational structures addressed to conference participants: Ms. Natalia Dianisova – a Head of Department for Social Development, civil society and cross-border cooperation of the Delegation of the European Union to the Republic of Bosnia and Herzegovina; Mr. Duško Masleša – and expert associate of the Directorate for European Integration of Bosnia and Herzegovina; Mr. Nemanja Nešić – a Head of Joint Technical Secretariat. Directors of the public utility companies from two cities, representatives of Tuzla Municipality, as well as direct participants and project beneficiaries addressed at the conference too.

„This is one of the best projects we currently have. This project has been recognized as a best practice example and thus it will be possible to replicate it in other municipalities of Bosnia and Herzegovina“ , these are some statements that have been heard from the representatives of the EU Delegation to B&H. Ms. Alma Bubić from Tuzla Municipality, expressed her conviction that this project is the best indicator of friendship between the two cities, while Mr. Duško Masleša emphasized the friendship of two students – Kemal Nedžibović and Nemanja Bajčetić, as the best symbol of how the project contributed to establishment of connections between the two countries. Professor Mirsada Begović presented an interesting vision that „the project won`t end, because it can be repeated, but not for a year, so let`s not waste time and continue our work“. These are the words of Ms. Dušica Ristović, a Biology professor from Užice: „Our next step should be primary selection for citizens.“ and it was a message for the authorities not to give up the primary waste selection as the first step towards optimal municipal waste management. 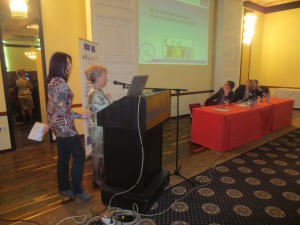 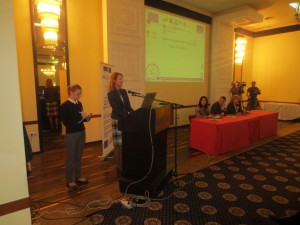 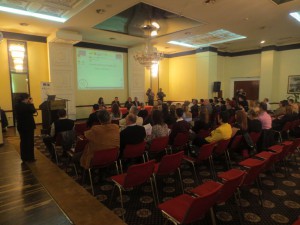 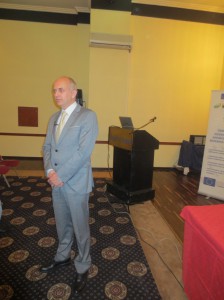 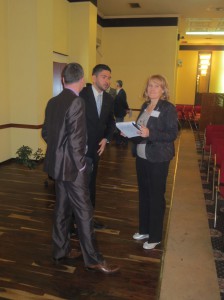 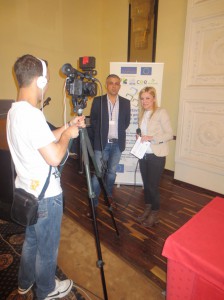 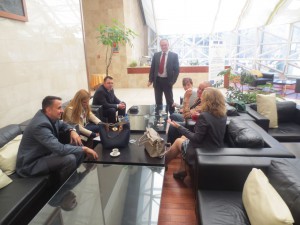 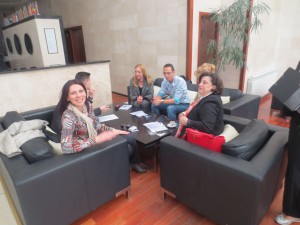 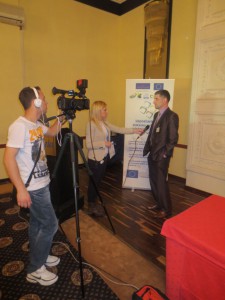 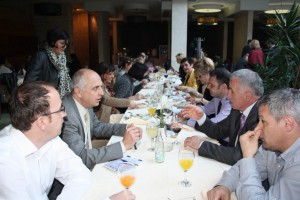 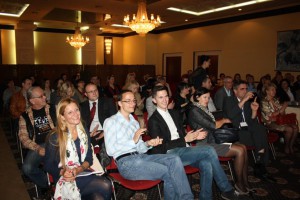 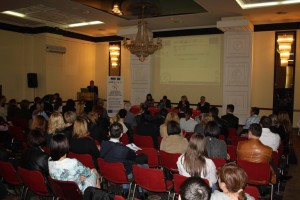 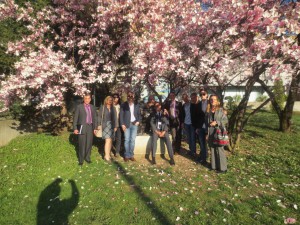 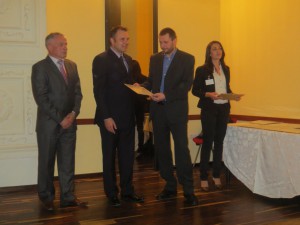 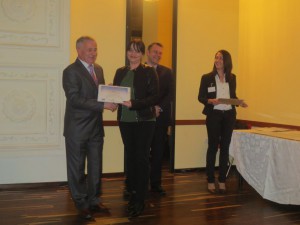 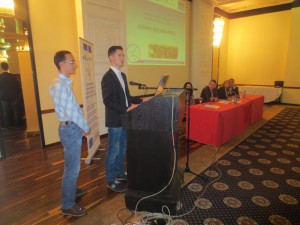