On Thursday, 11/07/2013, Caritas Šabac began with the activities of implementation of vocational training under the project “Strengthening the professional adult education in rural areas”, which is implemented within the second IPA call – Cross Border Programme Serbia – Bosnia and Herzegovina, funded by the European Union from the pre-accession IPA funds.

The first two lectures were held in Ljubovija, for herbs processing and for beekeepers, which was attended by about fifty participants and lectures were held by experts in the given field. Project foresees that for each of the seven planned trainings, eight thematic sections are covered for the specific area and the two thematic areas of law and marketing, customized for each area.

The project activity is implemented in Ljubovija, thanks to the cooperation between Caritas Šabac, Šabac Diocese of the Serbian Orthodox Church, the municipality of Ljubovija and large interest for the project from people of Ljubovija municipality. Given that the area around Ljubovija is rich in numerous natural resources, the goal is to educate the adult population as the best way to utilize the resources at their disposal. 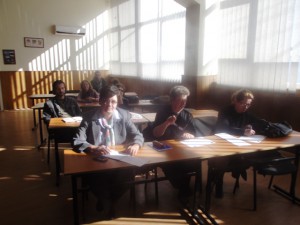 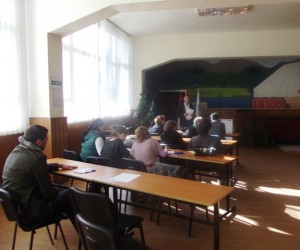 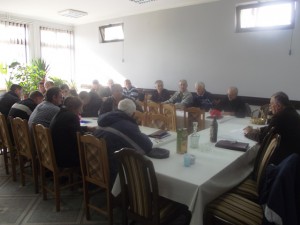 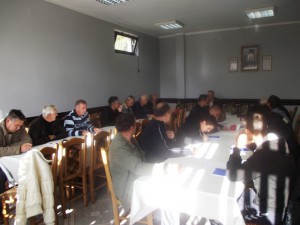 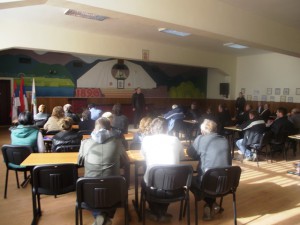 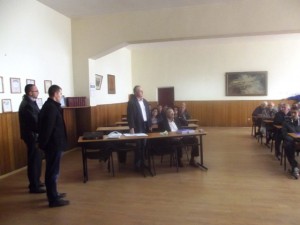