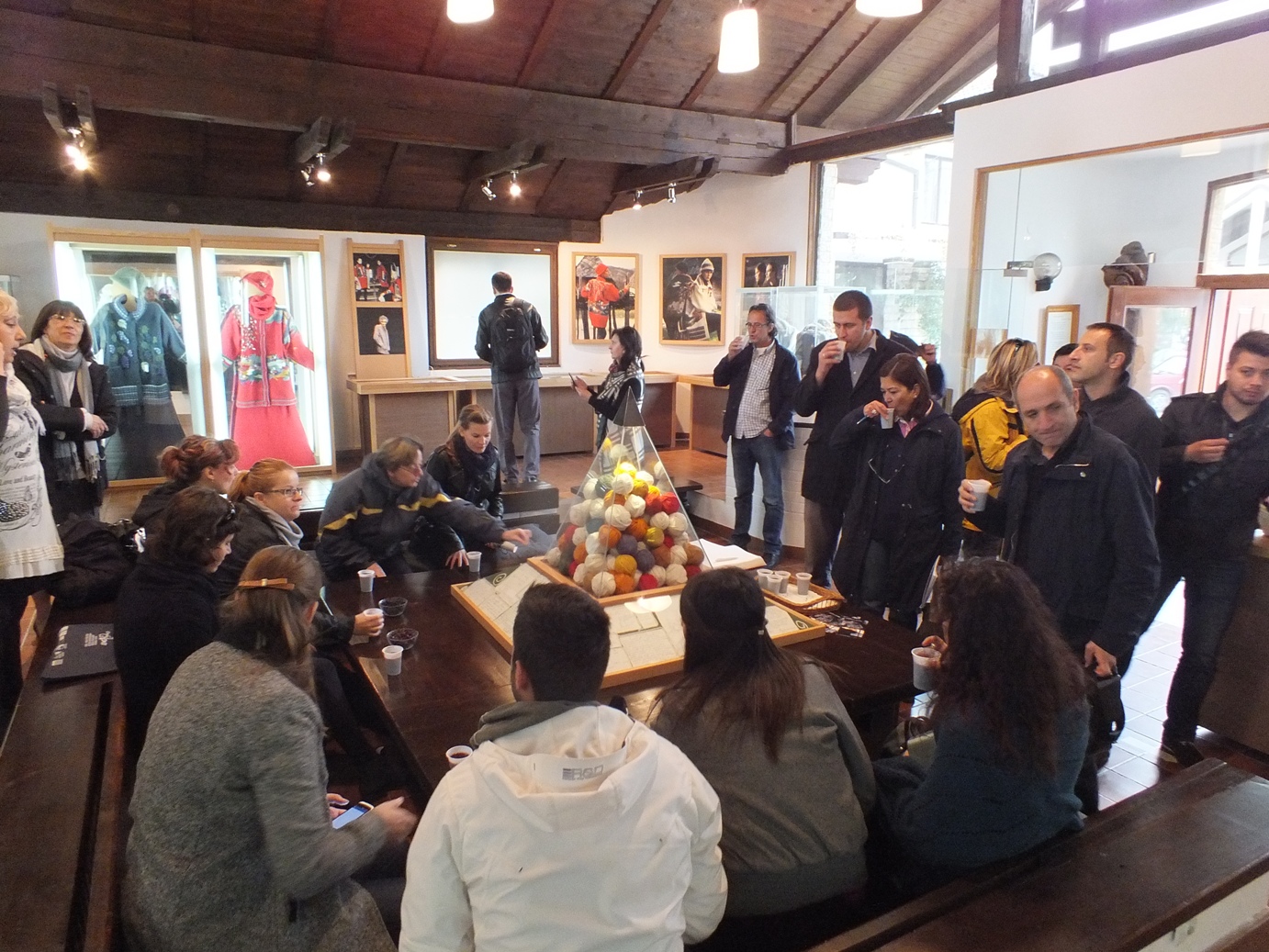 Representatives of tour operators and media from B&H, Serbia, Norway, Turkey, Italy, Spain and Russia, visited Sarajevo Macro Region and tourist region of Western Serbia. Study tour has been organized within the CBC project Development and Promotion of Health and Spa Tourism in the Cross-border area of Bosnia and Herzegovina and Serbia (Cross Spa). Cross Spa project is funded by the European Union and implemented by the Foundation of Local Democracy from Sarajevo and the Tourism Organization of the Region of Western Serbia from Užice. Project partners are Zlatibor Regional Development Agency from Užice and Sarajevo Economic Region Development Agency – SERDA.

Through the seven-day programme, tour operators and media representatives got familiar with the offer of health institutions and spas, as well as with cultural and historical contexts in cross-border area. Starting from Sarajevo and thermal spas in Bosnia and Herzegovina (Ilidža Terme, Reumal Fojnica and Aquaterm Olovo), the tour continued on through air spas and institutions in Western Serbia (Čigota Special Hospital, Zlatar Mountain and Pribojska Spa).

Rich programme schedule was an opportunity for the participants not only to be introduced to new tourism destination of Western Balkan, joint tourism product, spas` health programmes, but to establish interpersonal contacts in order to better create better placement of health tourism services in national and international markets. 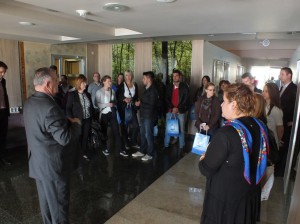 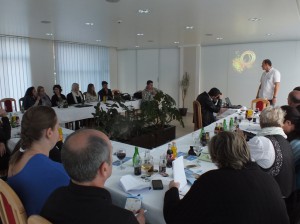 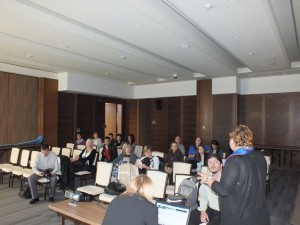 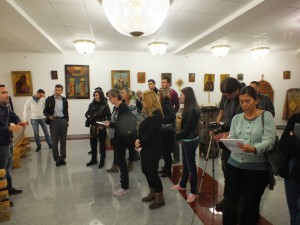 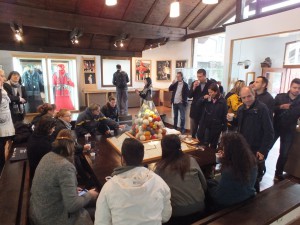