Blog - Latest News
You are here: Home / Newsroom / News and events / VACANCY NOTICE FOR THE PROJECT OFFICER FOR COMMUNICATION AND INFORMATI... 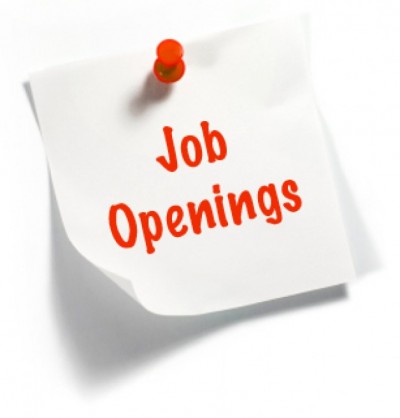 Ministry of European Integration of the Government of the Republic of Serbia, as a Contracting Authority, is, hereby, announcing a vacancy for the position of Project Officer for Communication and Information at the Joint Technical Secretariats for IPA Cross-border Programmes Serbia-Montenegro and Serbia-Bosnia and Herzegovina 2014-2020.

If you are interested in applying for the listed vacancy, please send your CV to the following e-mail address of the Department for Cross-border and Transnational Cooperation Programmes and Cooperation with Local Authorities and Organisations for More Efficient Use of Funds: cbc@mei.gov.rs

All interested candidates that submit the application by 15:30 on Friday, May 4, 2018 will be included in the List of Candidates.

For all other information please check the addendum documents.

NOTE: Contracting Authority reserves the right not to invite all listed candidates for an interview.

Answers on FAQ are published No. 2 Scroll to top