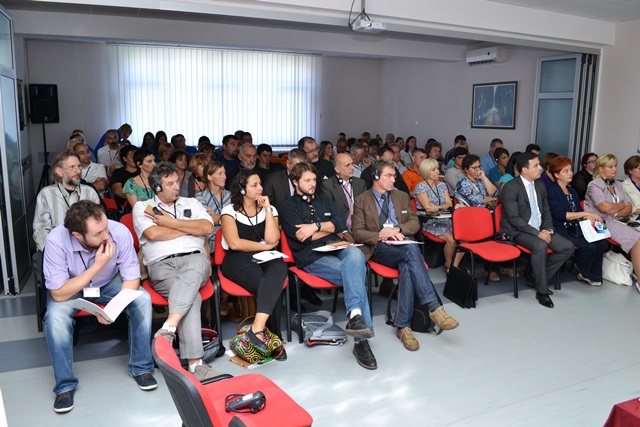 On 10th of September 2014, in Šabac, a conference: “Innovative tools in the fight against social exclusion“, was organized by Caritas Šabac, within the project “Strengthening professional adult education in rural areas“, which is implemented under the Second IPA Call of Cross-border Programme Serbia – Bosnia and Herzegovina, which is financed from the IPA pre-accession funds. The conference was attended by 100 participants who had come from Belgium, Italy, Montenegro, Bosnia and Herzegovina and Serbia.

The conference was opened by introductory speeches of Director of Caritas Šabac – Miroljub Nikolic, deputy mayor of the town of Šabac – Nemanja Pajic and representative of Caritas Belgium – Marc Somers. “Through the project “Strengthening professional adult education in rural areas” we tried to get closer to the concept of the territorial approach, which may be a new integrative tool for social inclusion and poverty reduction. It is based on the idea that the fight against social exclusion cannot be considered as a goal itself, but rather be seen as part of a whole, which takes the form of a local development strategy, that is no longer an initiative of a few individuals or institutions but joint effort, which is harmonized and coordinated by all actors”- said the director of Caritas Šabac – Miroljub Nikolic in his opening address.

Silvia Scialpi of social cooperative “COOP Noncello” from Italy, opened the first working part of the conference with a presentation on “Vocational trainings in adult education as a tool for sustainablerural development“, referring to the experience that the “COOP Noncello” had in various projects, where they had empowered people from vulnerable social groups with specific vocational trainings and engaged them in accordance with their capabilities. Participants of the panel discussion were: Momcilo Pavlovic, director of the Economic and trade school in Šabac; Branko Filipovic in front of the National Employment Office; Vivienne Scheidler and Predrag Djuric from Foundation “Biodinamika” and Marko Cvijanovic from the association “Ruralni Centar Sova”.

Stefano Mantovani, representative of the C.O.S.M. (Consorzio operativo salute mentale) from Italy, with a speech on “Social Enterprise as a tool for social inclusion of people from vulnerable social groups” had presented the history and work of social cooperatives in Italy and the current status and opportunities for the development of the social economy in Europe. “The social economy is based on the individual and his or her needs and abilities and is a part of the real economy in which there is no room for speculation. We should work to create a profit in the market, with the goal of humanization”- said Stefano Mantovani. In the panel discussion, in which introductory speaker had spoken as well, participated: Representative of the Republic Institute for Social Protection Gordana Kovic; Draženko Budimir, director of agriculture cooperative Liva?, from Bosnia and Daniele Bombardi, representative of Caritas Italiana.

Tatjana Markovic Topalovic presented Science Park, the first in Serbia, located in the courtyard of the Center for Professional Development, where the conference was held. The aim of science parks is to be in the open, publicly accessible green space, to display authentic examples of scientific phenomena in physics and astronomy, biology and chemistry, and for the visitors to meet with them in an interactive way. Science parks are designed for all ages and they inspire the detection of various laws of nature and understanding of the natural sciences.

All speakers and participants in the panel discussions shared their valuable experiences in various fields that were part of the themes of the Conference. The general conclusion is that the economy is in the center of the man, that the poor cannot be seen as passive actors, as someone who needs “help” as the ratio of solidarity should exist within each economy. 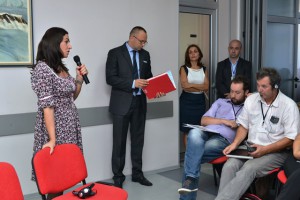 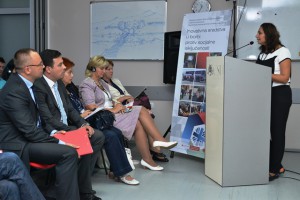 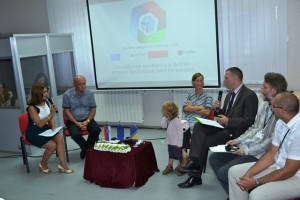 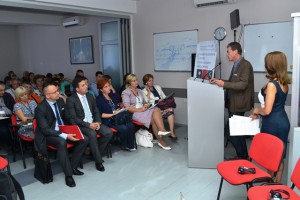 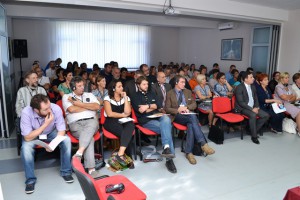 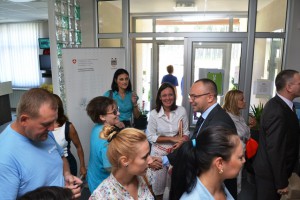 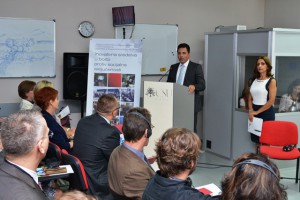 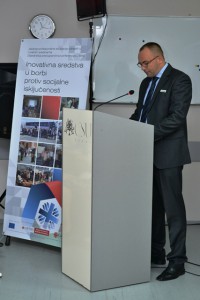 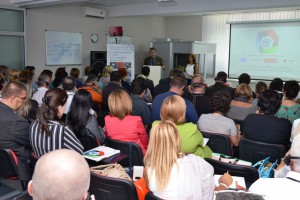 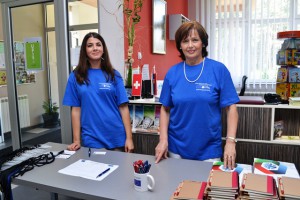 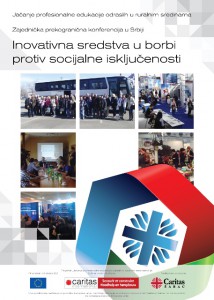 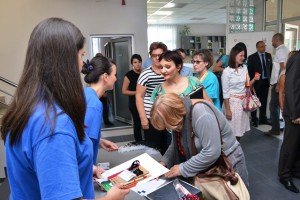 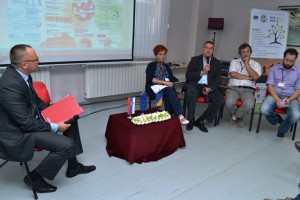 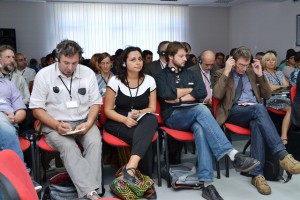 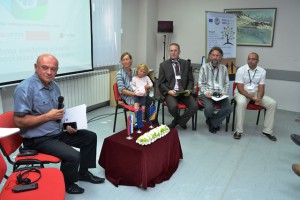 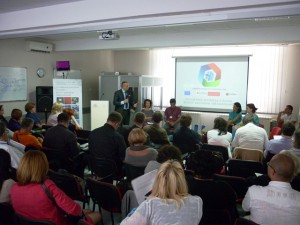 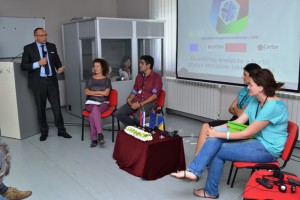 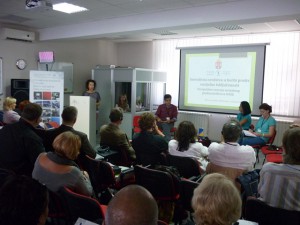 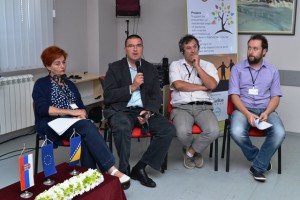 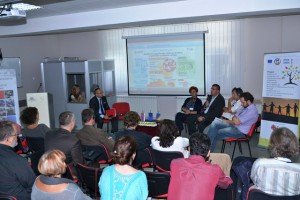 Photo contest “Rivers that connect us”
Scroll to top