The first planned activity in the project “Beekeeping-Activity for Future BAF” under Contract. No 2013/319-819 that were held in Prijepolje on 31.07.2013. at a joint meeting of representatives of the Association of Beekeepers from Prijepolje and association of beekeepers “Behar” from Gorazde.

Main meeting conclusions was  to prepare Memorandum of cooperation, rules and procedures including program of work for the next five years. 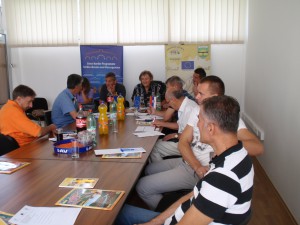 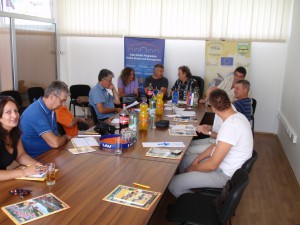