On Monday, September 5, 2022, the official handover of the equipment procured as part of the project “Municipalities with zero waste” was performed. The acquired equipment will facilitate the work of utility companies in the area of Ilijaš, Sarajevo Centar and Visoko municipalities.

Thought the project envisaged the procurement and allocation of the following equipment:

In each of the mentioned municipalities, a pilot area was selected in which sets of bins and composters were allocated to citizens. In addition, educational material and guidelines for composting were provided. This is the first step towards introducing the concept of zero waste in individual households.

“We are extremely honored and pleased that CENER 21 is part of the team that started the introduction of the concept of zero waste in small local communities in Bosnia and Herzegovina. In the past two years, in cooperation with Environmental Protection Engineers – our partner in Serbia, a number of activities have been carried out that will leave long-term results in these two countries. Despite the various obstacles brought to us by global inflation, sudden price increases even when purchasing equipment for utility companies, we managed to tell this positive story. I have to mention the teams from PUCs Rad and Visoko.  We encountered people who understand the changes that are coming and it was a real pleasure to cooperate with them” – said Sadžida Hafizović, coordinator of the project “Zero waste municipalities”.

In the upcoming days, the official handover of the acquired equipment will be held in the territory of Serbia, in the pilot municipalities of Vladimirci, Krupanj and Bajina Bašta. 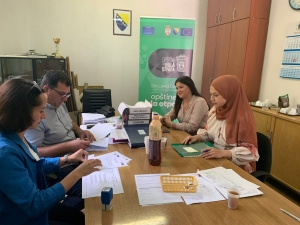 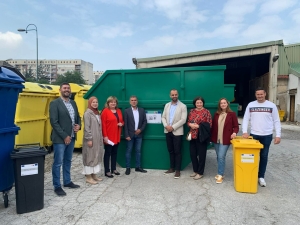 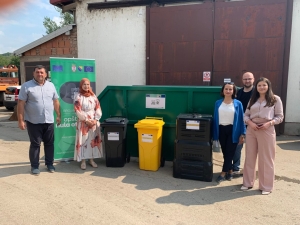 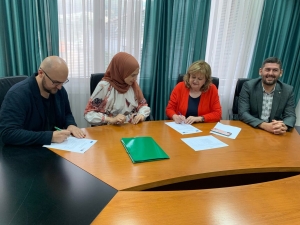 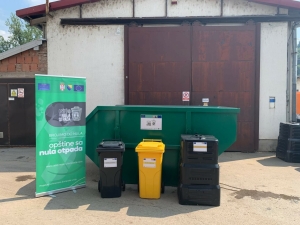