On the occasion of the upcoming publication of the First Call for Proposals for the Cross-Border Programme Serbia – Bosnia and Herzegovina under the IPA II 2014 – 2020 the Ministry of Finance of the Republic of Serbia, Department for Contracting and Financing of European Union funded Programmes, in cooperation with the Ministry of European Integration of Government of Republic of Serbia and the Directorate for European Integration of Bosnia and Herzegovina ornanised Kick Off conference in order to promote the First Call for Proposals

Kick Off was held on je održana 3.10.2017. in Ethno village Stanisici, Bijeljina. After the Kick Off, first Info Daz was held. In total more than 120 people, representatives of different institutions, attended the events and had opportunity to gat informations about the Call.  JTS staff prepared several presentations with useful information: 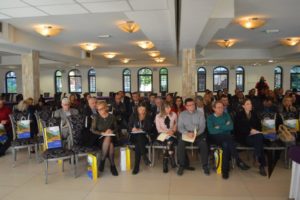 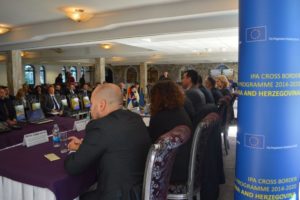 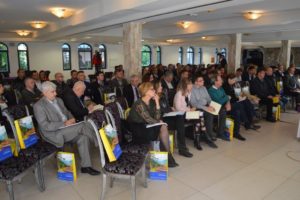 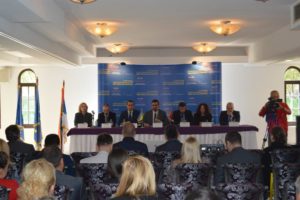 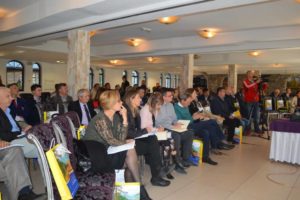 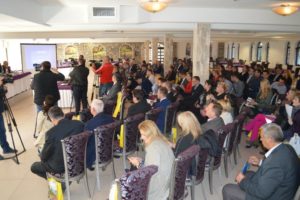 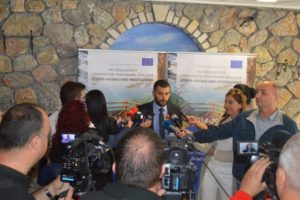 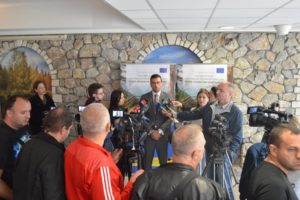 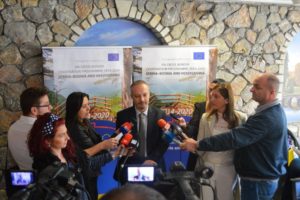