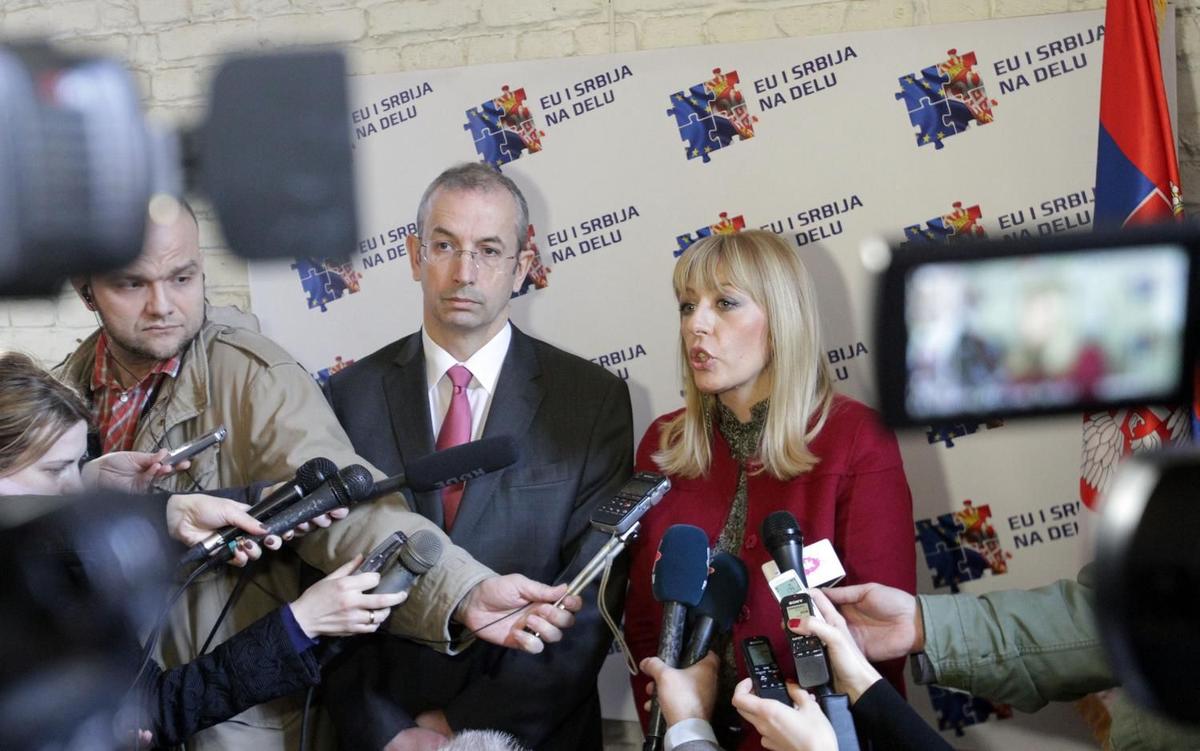 The opening speeches were held by Head of European Investment Bank in Serbia, Ambassador Michael Davenport, Minister without Portfolio in charge of European integration Jadranka Joksimović, and Head of the EU Delegation to Serbia Andreas Beikos.

The fair, which was organised for the media for the first time, included the presentation of 11 sectors and over 60 different projects which have been funded since 2000 and implemented in partnership with institutions of the Republic of Serbia. Projects presented at the fair included those from the field of health care, energy, environmental protection, education, social welfare, culture, media and civil society, justice and home affairs, local development, innovation and competitiveness, EU assistance to flooded areas in the country.

A new financial aid package from the EU pre-accession funds from the IPA 2014 budgetary year, in the amount of 189 million EUR, whose implementation is expected during this year, was also presented at the fair. Up to and including this financial package, EU has provided grants in the amount of over 3 billion EUR in Serbia since 2000.

The European Union is also the main creditor of Serbia’s economy. Since 2001, Serbia has been receiving a significant support from the European Investment Bank (EIB) in Serbia, which has a large credit portfolio in Serbia. Since 2001, loans in the total amount of 4.3 billion EUR have been granted; out of which 2.9 billion EUR have been withdrawn (paid). EIB is financing the construction of highways, rehabilitation of national road and railway networks, renewal of old/construction of new schools, hospitals and cultural institutions, as well as providing support to the scientific community through a loan for the Research and Development programme.

The European Union has traditionally been the crucial and largest trade partner of Serbia, with a share of over 63% of its total import and export during the last two years. Since 2009, the export of Serbian products to the EU has grown by 125.5%.

The workshop “Funding Opportunities and How to Write a Successful Project” was held for the journalists and it included a presentation of successful media grants. 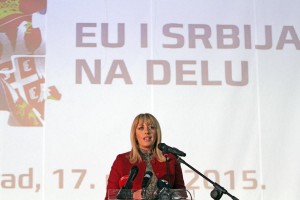 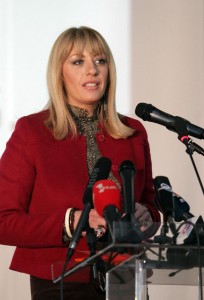 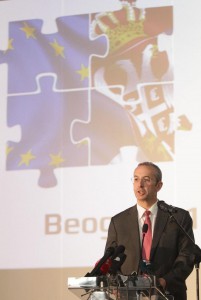 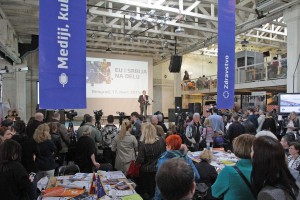 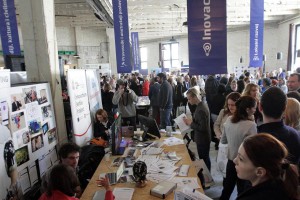 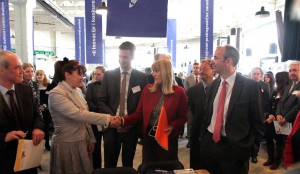 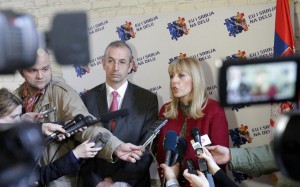 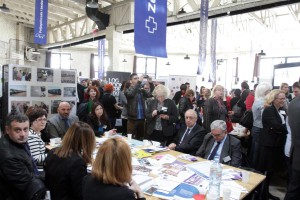 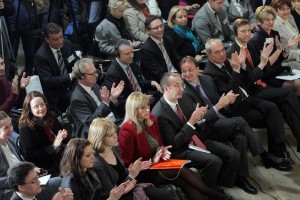 Foundation of the association ZRACAK
Scroll to top